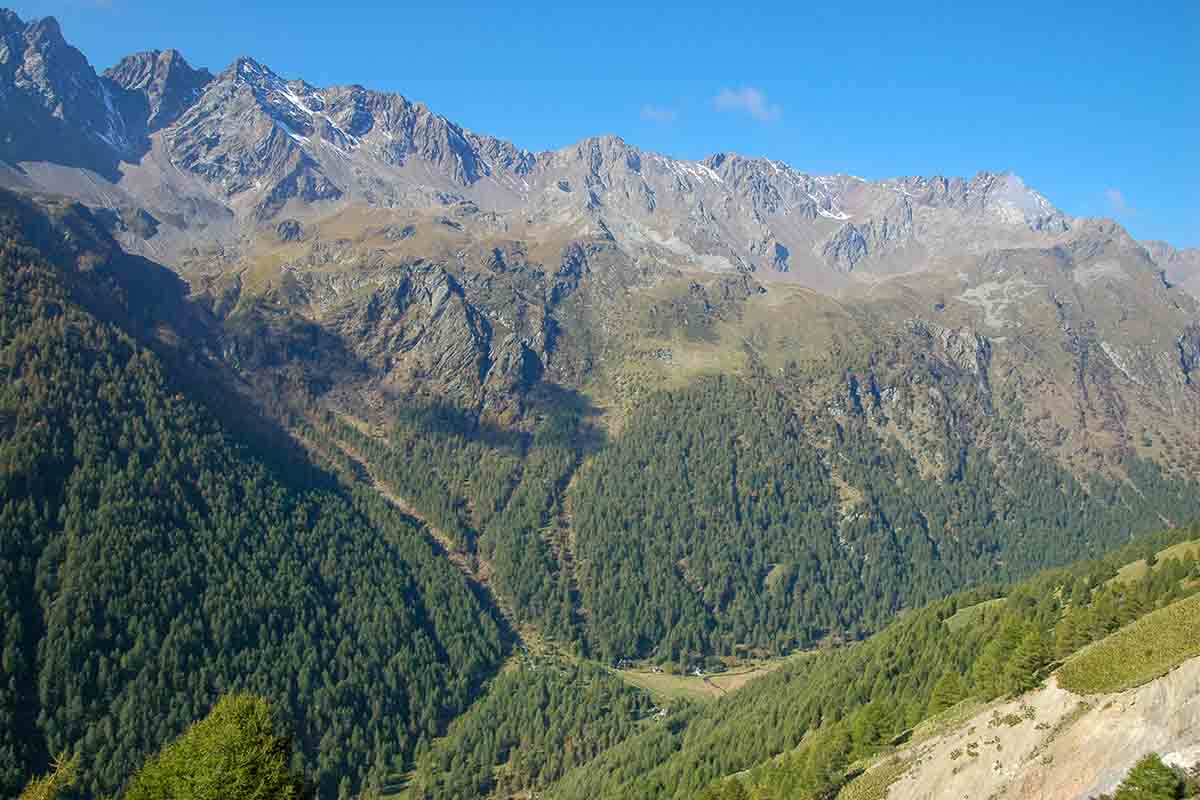 “This is one of those climbs where, when you start, you’re never sure you’ll make it to the top”. With these words Gilberto Simoni, who won the Giro d’Italia race twice, summarized the ascent to Passo Gavia. The historic pass that joins Valle Camonica to Valtellina has repeatedly seen the peloton of Giro d’Italia transit. The first time was in 1960, still on unpaved road, with Alpini (Alpine troops) called to clear the road from the snow, which still falls copiously in this area.

On that occasion, the first athlete who reached the top, all alone in front of incredulous fans was Imerio Massignan, from Vicenza, who lost the stage victory to Charly Gaul due to a punctured tire while descending into Valtellina.

Each year, in a sort of pilgrimage, hundreds of cyclists pedal on the road that connects Ponte di Legno to Passo Gavia and breathe the thin air of the pass; the altitude is 2,618 metres above sea level. The climb begins in the north of the town of Ponte di Legno; the first part is a gradual ascent up Valle di Pezzo, then the incline increases until the fork for Pezzo, access point to beautiful Valle di Viso. After one kilometre, you arrive at Sant’Apollonia, with the characteristic source of ferruginous water on the left. The real climb begins in the immediate vicinity, on a road which becomes narrower and notably steeper. You climb the winding path along the southern slope of Cima di Caione and Cima delle Graole mountains; then, at the end of

a challenging stretch, you go through a narrow illuminated tunnel. Below the road you can see Valle delle Messi, a valley crossed by the Oglio Frigidolfo stream, which originates very close to Passo Gavia. The last three hairpin turns still require considerable effort, while the final stretch before arriving to Rifugio Bonetta hut and the pass is easier. Here, you will admire the statue of Madonna delle Vette (Virgin of the Peaks), the protector of cyclists.

The climb has an average incline of around 8%; the steepest point reaches 16%.