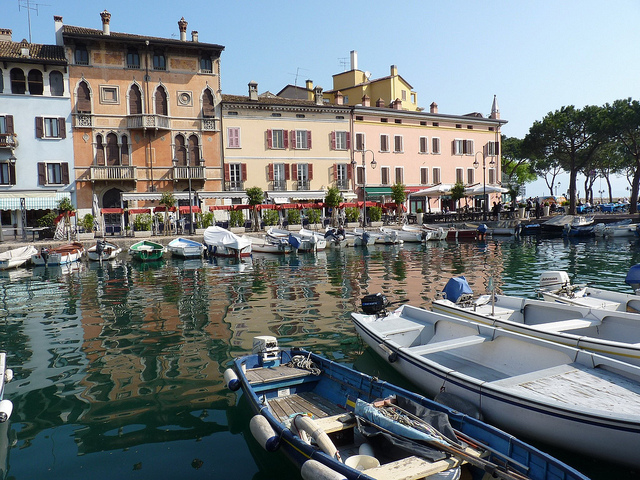 Roman Villa in Desenzano, a journey back in time

This grandiose example of Late Antiquity Roman villa is a true treasure trove of history and culture. Built starting from the late 1st century b.C., the villa was overlooking the lake and had docks and piers. It is assumed that it also had tanks for fish farming.

The archaeological area is composed of:

Over the centuries, the building was subject to several transformations. A thermal area was added to the original residential space.
The Roman Villa was discovered in 1921 during excavations. It’s another beautiful attraction added to Desenzano’s rich heritage.

The entrance to Roman Villa in Desenzano del Garda is on Via Crocefisso 22. It is just a short walk from the train station. Alternatively, you can park your car in one of the town’s parking lots and walk to the old centre by the cathedral.

Paid entrance. Accessible to the disabled.

Closed: Monday if not a holiday; otherwise closed on Tuesday Also closed on: 25 December, 1 January, 1 May 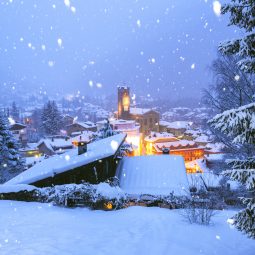 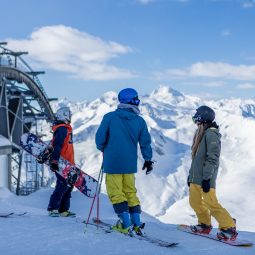 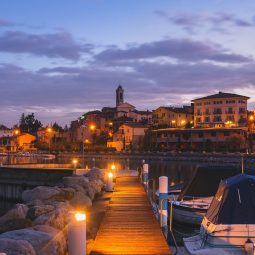