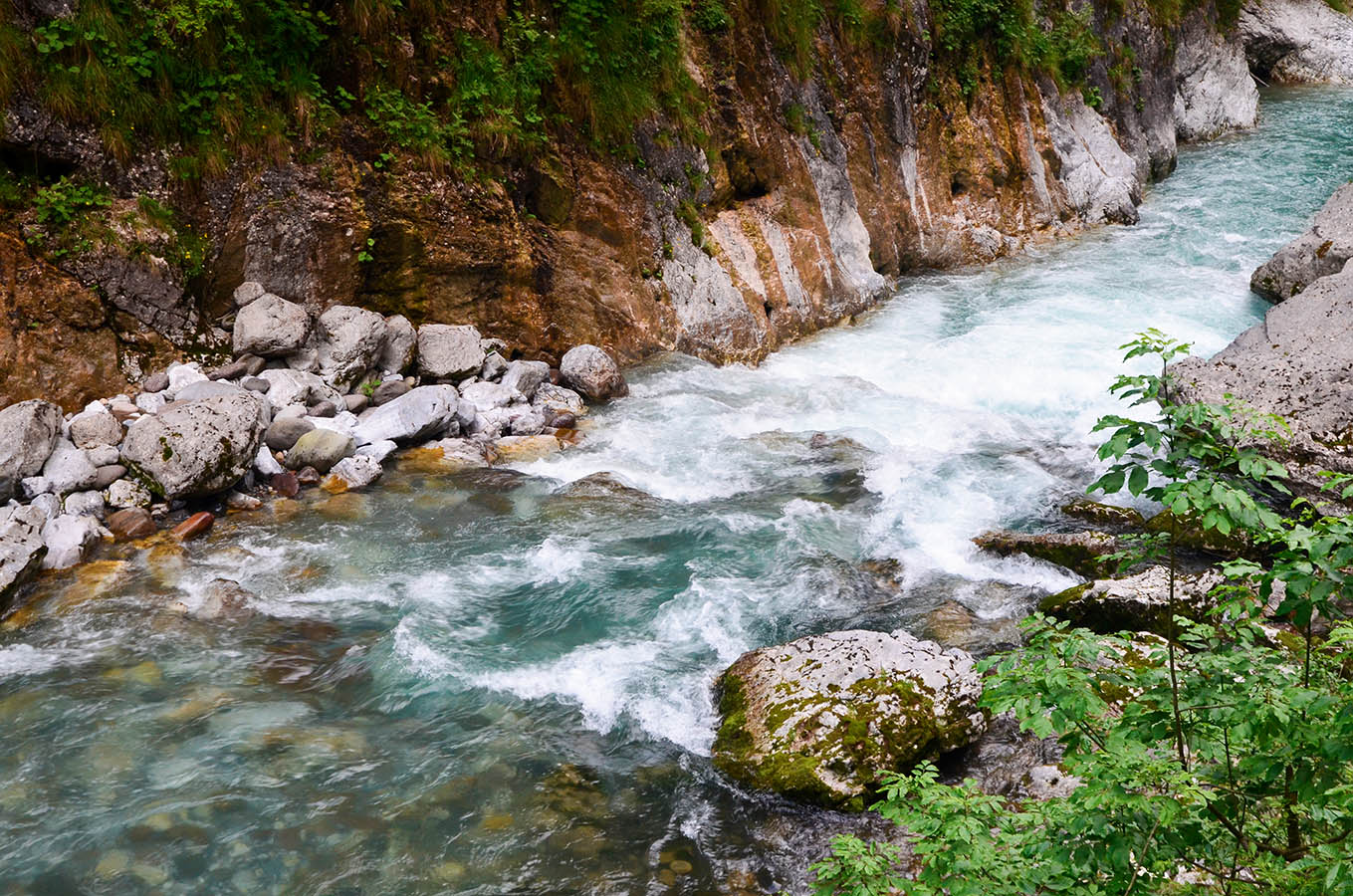 Along Valle di Scalve, a right orographic tributary of Valle Camonica, you can find a very charming itinerary which follows the old “Via Mala” route. This road running between the provinces of Brescia and Bergamo is one of the most spectacular roads in Europe, a daring construction project which dates back to 1861. The path was partially secured, but is sometimes still potentially subject to falling rocks. Because of this and of the characteristics of the landscape, this itinerary is recommended in the summer. You can reach the village of Angolo by car from Darfo and park near the thermal spa. You then climb on your mountain bike and ride in the direction of Vilminore di Scalve, and in less than one kilometre you leave the provincial road and turn right to engage in the first section of the so-called “Via Mala”, whose name reflects that of a similar route built in Switzerland. The road passes close to the hydroelectric plant and then continues until it merges back onto the provincial road. The following section passes at the bottom of Val Padone and then continues along the lower edge of Val di Scalve Regional Forest and the river until it enters the municipality of Bergamo. Wherever you can circumvent tunnels, you will find clear signs that will take you to the external sections and immerse you into an impressive environment composed of waterfalls and high rocky walls. Just before reaching Dezzo di Scalve, turn right at the sign for Borno. For a few hundred metres the slope is moderately steep, then it goes up to 12 percent between the first and second kilometres after the bridge on Dezzo River. When you reach the village of Dosso, you continue with less effort for a couple of kilometres, then you pedal more strenuously to pass Paline and reach a widening with the sign for Prave, where you turn right.

Continue right at the fork between the houses until you reach the church where the descent along the left side of Val di Scalve begins, with some steep and uneven sections. Once you find the asphalt, you pass under the pressure pipes and a little later you get back to the starting point.