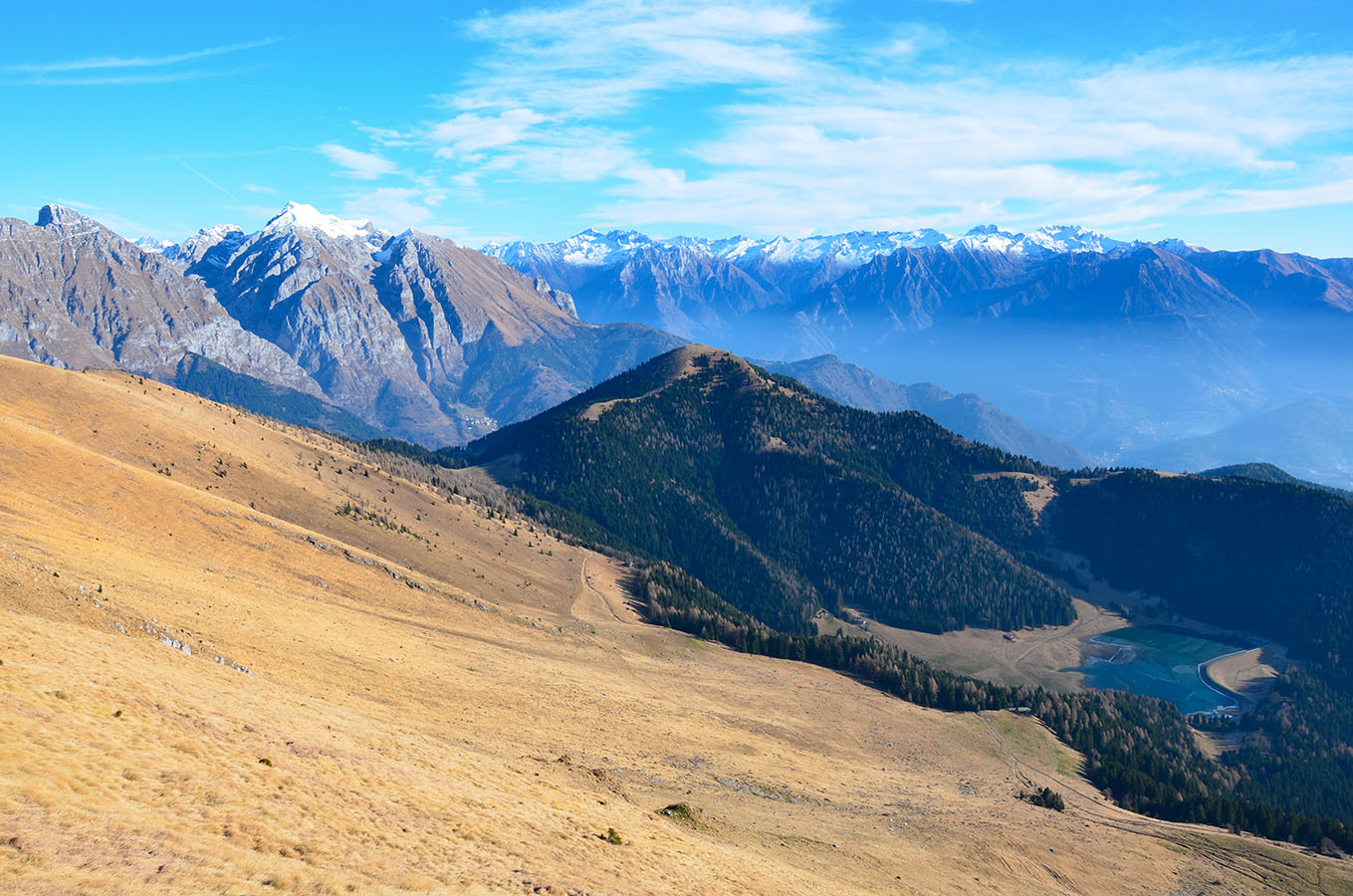 From Malegno to Borno, a climb for everyone

From Malegno to Borno, a climb for everyone

Just over twenty kilometres north of Lake Iseo, in the area where Concarena, Pizzo Badile Camuno, and some other famous mountains around Valle Camonica can be observed, lies the municipality of Malegno. In this small municipality composed of the towns of Malegno and Lanico (crossed by a torrent by the same name) you can visit “Le Fudine” Civic Iron Ethnographic Museum and “Museo del Lambic”, Civic Alembic Ethnographic Museum.

From the village, you can ride the provincial road which leads to Borno and to the administrative limit of the province of Bergamo, which initially is a panoramic ascent with varying degrees of difficulty. The initial section crosses the tracks of the railway and runs along a straight line which ends with a turn to the left in front of the sports field. If you continue to the right, you can reach the historic village centre. The bike itinerary takes you left and away from the village with a succession of ample hairpin turns. This ascent has an incline between 6 and 8 percent so it is not too demanding, and allows you to admire the landscape which becomes more open the more you climb. After the fourth hairpin turn and just over a couple of kilometres from the start, continue straight past the fork for Lozio. The road crosses a beautiful area full of meadows in Fornace, passes near Dossi del Cerreto mountain, and then heads towards Ossimo Inferiore with a long, straight stretch passing through the upper part of the village. At this point, you have already covered most of the difference in height; only about three kilometres separate you from the centre of Borno. There is no shortage of reasons to stop in this town; one is to admire the typical houses, historic towers, and sacred buildings.