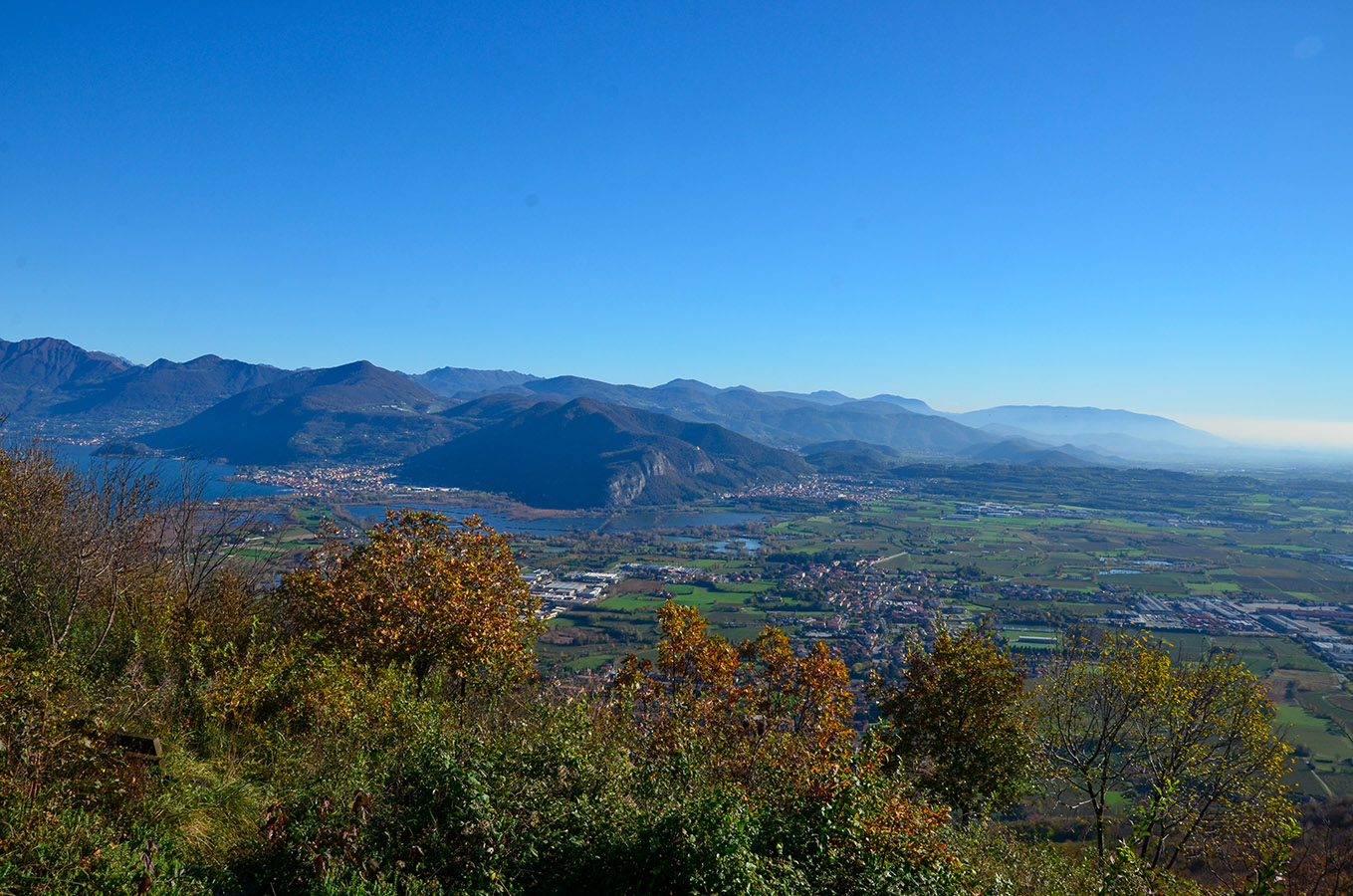 One of the most anticipated annual mountain bike events starts in Iseo. Since its first edition in 2001, Gimondibike has become an international off-roading event. The name comes from famous road cyclist Felice Gimondi, winner of three Giro d’Italia, one Tour de France, and one world championship.

This race has now become not only one memorable experience for participating athletes and amateurs, but also a festival which attracts tourists and locals.

The event, typically held between the end of summer and the beginning of fall, fully showcases Lake Iseo and Franciacorta by emphasizing the beauty of the lake and surrounding hilly landscape.

The proximity of Lake Iseo mitigates the temperature, both in summer and in winter, thus creating the conditions for riders to pleasantly recreate the race in every season of the year. This is why the signs indicating the Gimondibike track are left year round at the forks and are easy to follow by those who want to train before the race or just use the signs as guide along roads and paths which lead to the discovery of hidden corners of this portion of the province of Brescia. The itinerary starts from the centre of the town of Iseo, reaches the fork for Polaveno and climbs to Santa Teresa and then to Marus, at an altitude of 567 metres, the highest point on the route. The descent that follows leads to Provezze, from where it continues for about twenty kilometres with a continuous series of short climbs and descents among hills, vineyards, fields, small woods, and even wineries, villages, and castles (Passirano and Bornato). Once in Provaglio, you face the challenging climb of Madonna del Corno. At the end of this tiring kilometre and a half you face the last descent which leads you across the railway and quickly returns to the centre of Iseo.