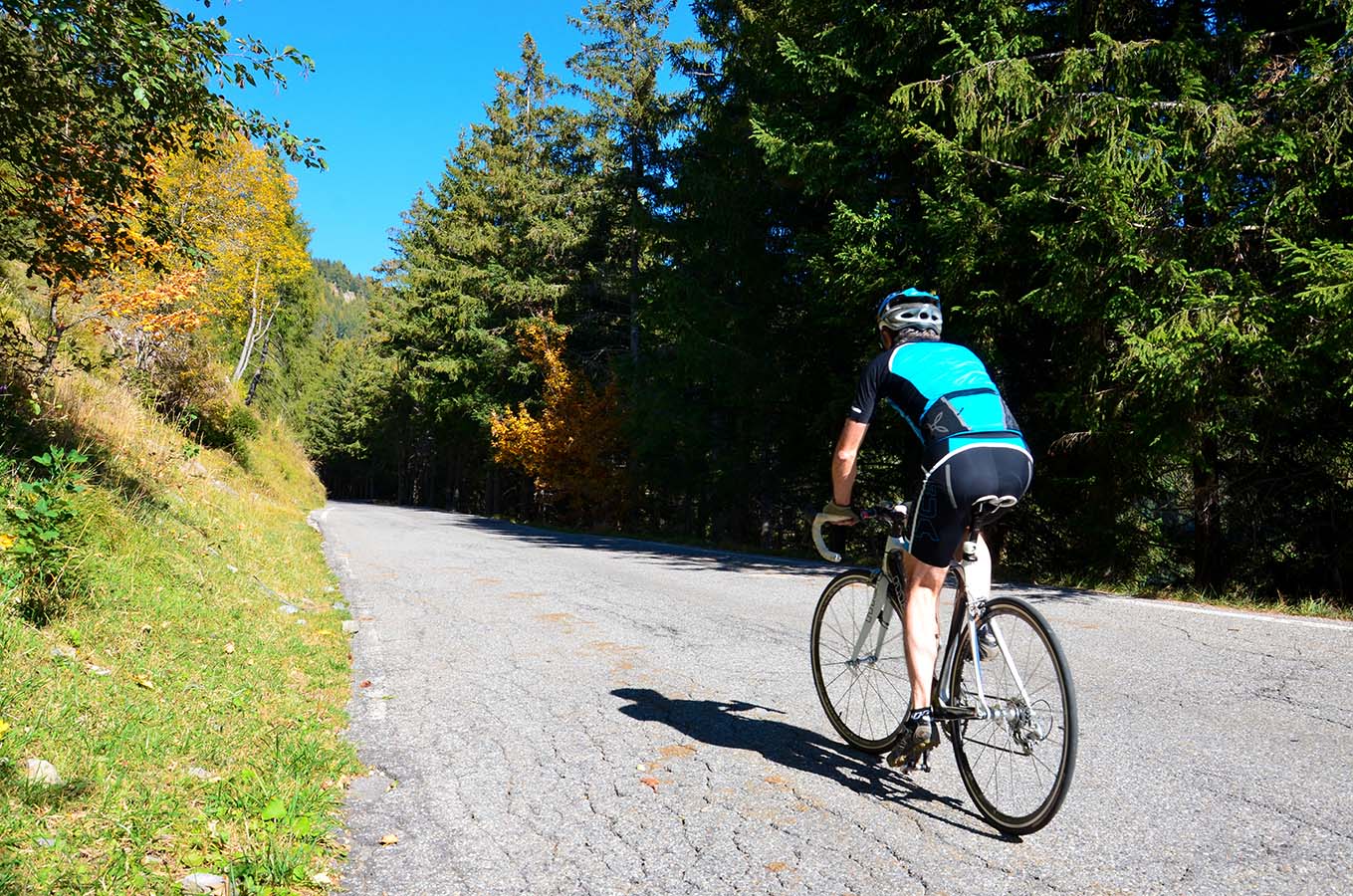 Passo Croce Domini displays a cross from which it takes its name. The wrought iron artefact served to signal the border between the territories dominated by the Republic of Venice and those under the control of the Bishop of Trento. There were never battles to conquer these border lands, because they had few resources and were often covered in snow. Only the pass has historically represented one of the few elements of interest because it made it possible to connect Valle Camonica with Valli Giudicarie and from there reach upper Lake Garda. In more recent times, the road which leads to the pass has become a strategic tourism asset and today connects Valle Camonica to Valle Sabbia and also Valle Trompia, the three main valleys in the province of Brescia. The pass is crossed not only by cars and motorcyclists but also by many cyclists and has been included in Giro d’Italia stages four time: 1970, 1976, 1982, and 1998. On 4th June 1998, during the stage from Cavalese to Montecampione, Marco Pantani started his peremptory attack to test the resistance of Russian cyclist Tonkov, who had to give in to Pantani’s power and determination during an epic stage finish. The ascent to Passo Croce Domini from Valle Camonica starts from the centre of the village of Breno, from where you follow clear signs to the pass, and passes through Pescarzo and Astrio. The whole itinerary develops over a length of 20 kilometres, with an average slope of around 7.5 percent and maximum slope close to 15 percent.

Some challenging sections must be tackled with careful balancing of your effort, for example the stretch following the small group of buildings in Degna and the one which precedes the arrival in Bazena. The pass is located in the southern portion of the Adamello Mountains group.