Brescia at the time of the Romans

Brescia at the time of the Romans

Brescia boasts the largest Roman archaeological area of northern Italy. This important historic heritage lies in the heart of the city and since 2011 has been a UNESCO World Heritage Site in combination with San Salvatore – Santa Giulia monumental complex.  Learn more about Brescia’s UNESCO site. To discover Roman Brescia, start from Piazza del Foro, one of the oldest squares in Brescia, adjacent to Via Musei.

Piazza del Foro is a sort of city navel: it’s the crossroads between the old Decumanus, the main east-west street in Roman times, and Cardus, the north-south street. This was the centre of the city’s civil, political, business, and trade life. By the square are the remains of the Capitolium Temple (73 A.D.) and the Roman Theatre (1st century A.D.), one of the main Italian theatres at the time with a capacity of 15 thousand spectators.

Opposite the Capitolium Theatre are the small Baroque church of San Zeno al Foro and the remains of the porches that ran around the square perimeter. The ground level at the time was much lower than today‘s and these remains give a great perspective of where the city was in those old days. By the square, surrounded by historic aristocratic residences, stands Palazzo Martinengo, built in the 17th century and used today to host temporary exhibitions. It also contains a wooden scale model of the whole area giving you a true window over the past of the city.

If the Roman Theatre is still awaiting restoration and is only partially open on special occasions, the Capitolium Temple, also known as Capitoline Temple, has been open since 2013 and has become one of the symbols of Roman Brescia.

Brescia’s Temple, from the origins to the reopening

Capitolium Temple, commissioned in 73 A.D. by Emperor Vespasian, was dedicated to the cult of Jupiter, Juno, and Minerva, the three Capitoline gods that were venerated in Rome at the namesake temple built on the Capitoline hill. The sculpted marbles come from Botticino quarries, a few kilometres from the city. The temple was built over an older 2nd-century B.C. Temple of which only a few parts remain. By looking at the portion of the temple that was rebuilt, you can understand the size of the building. The original white parts are mixed with the pink stones added during the restoration. The pronaos (entrance) protects the three large doors and rooms which contain several headstones dating from Roman times.

In the Middle Ages, the Temple was in disrepair and was buried by landslides and rubble falling from the Cidneo hill right behind it. In 1823, portions of the temple and three rooms were rediscovered and rebuilt with the few fragments found by Rodolfo Vantini in collaboration with Giovanni Antonio Labus and Luigi Biasetti, which were subsequently turned into the Roman Civic Museum. In 2013, it was reopened to the public. Today, it is one of the most visited museums in Brescia.

The temple exudes an aura of sacredness and power. It is a means to maintain history alive. The interior floors still has the original coloured marble tiles arranged in geometric shapes. Light also contributes to the charm of this enchanting place: in the summer, at dusk, shadows create intriguing patterns on the surfaces; at night, artificial lights add to the mistery of the place.

Plan your visit to Roman Brescia Archaeological Park! For information and details visit the official website of Brescia Musei. 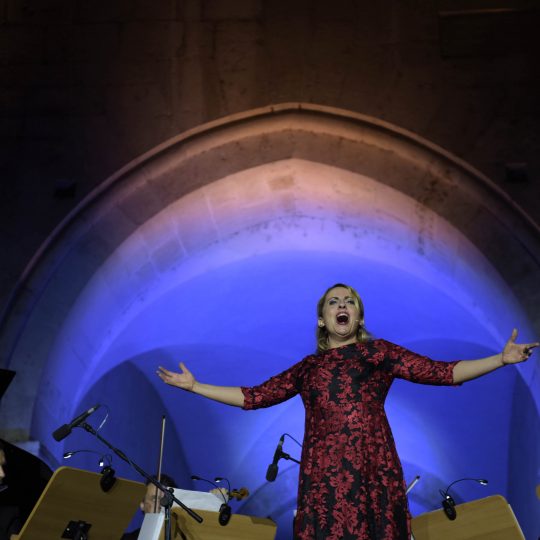 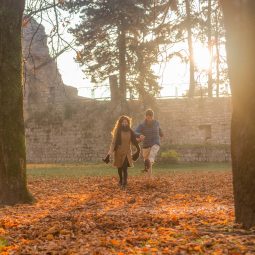 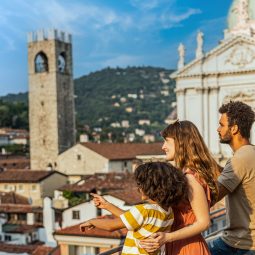