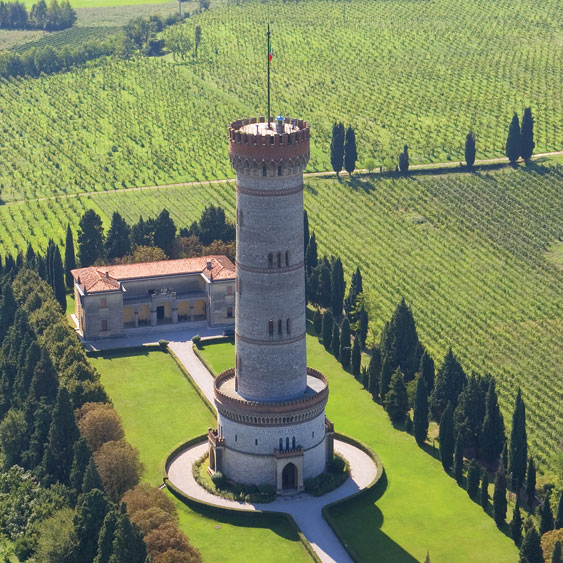 The Tower of San Martino della Battaglia is in the municipality of Desenzano del Garda, in the countryside south of Sirmione. This monument celebrates those who lost their lives fighting for Italy’s independence and unification. Indeed, a harsh battle took place here on the 24th of June 1859. At the end, Sardinia’s army prevailed over the Austrians at the price of several human lives.

As a tribute to all those who died fighting during Italian Risorgimento for a unified country and King Vittorio Emanuele II, in 1880 a fund raising effort among the people achieved its goal to build a tower inside a large park. It was opened in 1893. The interior of the tower is equipped with a spiral staircase. From the top, where a large Italian flag is flapping, you will be able to enjoy a beautiful view of lower Lake Garda, the morainic hills, and Po plain. Inside, the tower boasts artistic works such as bronze busts and frescoes by Vittorio Emanuele Bressanin narrating episodes of the Italian Risorgimento.

The Museum and the Ossuary

Behind the tower there is a museum with a display of objects and items found after the 1859 battle and numerous other Risorgimento mementos: arms, cannons, uniforms, and everyday objects.
Along the tree-lined road of the park you will find the Ossuary Church: the apse preserves 1,274 skulls and the crypt contains the remains of 2,619 fallen.

Hundreds of families and schools every year visit the complex of San Martino della Battaglia: a group of monuments and buildings that speak a language even the little ones will understand.

The site is open all year round. For information, visit the official website. If you wish a more comprehensive dive into the history of Risorgimento, you can continue the visit at the historical site where the battle ended:  Solferino. 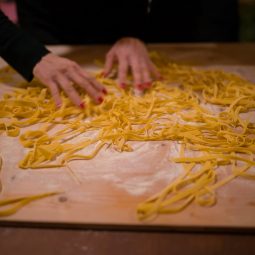 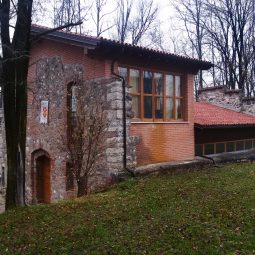 Fragrant flours of the Garda shores 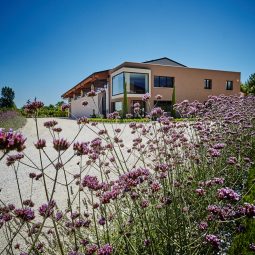 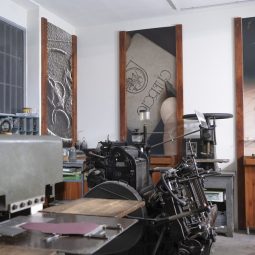